Markets erased the week’s early losses yesterday and closed the day at their highs.

The Nasdaq outperformed, logging a gain of 2.6%. The other three major indexes posted solid gains near 1.5% each.

The lone red sector was Energy (XLE) which fell by almost 3%. It all comes down to supply and demand…

The price of crude settled near $90 per barrel. It’s lowest level since the Russia/Ukraine war began nearly six months ago.

Shares of Robinhood (HOOD) climbed 12% after announcing lousy earnings and a major shake-up.

Shares of MicroStrategy (MSTR) exploded nearly 13% higher after it announced its founder and CEO, Michael Saylor, would be stepping down. 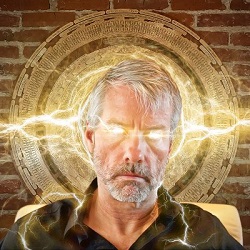 The Nasdaq broke out above a critical resistance level yesterday. We had previously highlighted this level on Monday. 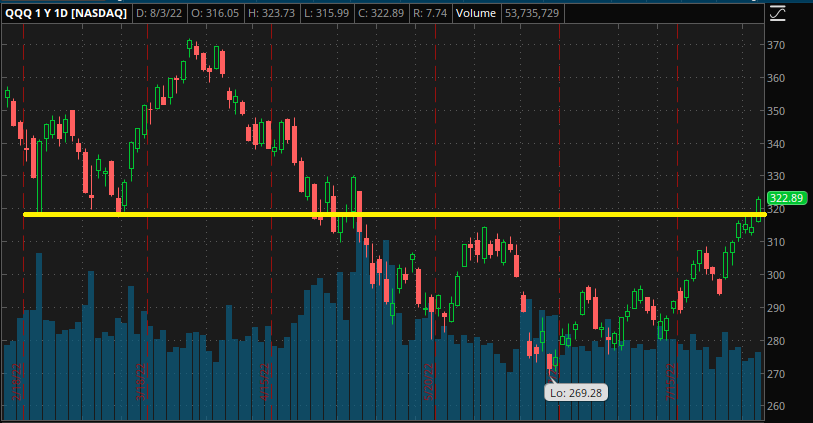 RSI levels are beginning to signal the market is overbought.

But the bulls still have the upper hand…

The first of two key reports drops this morning: