Markets kicked off August by retreating from overbought conditions.

All four indexes ended the day in the red, none lost more than 0.5%.

Your top performing sector was Consumer Staples (XLP) which jumped 1.25%. 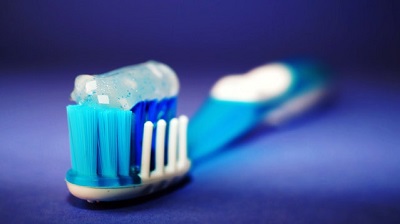 Photo by George Becker from Pexels

This move was led by Colgate-Palmolive (CL), which rose 3% after reporting better-than-expected earnings last week and receiving a bullish upgrade from Wells Fargo (WFC) on Monday.

Four of the eleven sectors managed to close the day green.

The worst sector was Energy (XLE). It continues to be the most volatile sector.

The Hang Seng index, which tracks Hong Kong stocks, fell as much as 3% on Tuesday. 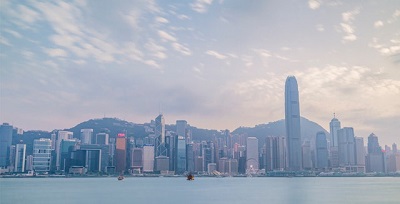 Pinterest (PINS) is up about 20% in premarket trading after reporting earnings despite missing expectations.

Shares of Revlon (REV) more than doubled after a court approved a bankruptcy loan.

The VIX is on the rise after falling below 25 last month.

We will be closely monitoring that level as the bears begin to push back against the strong buying. 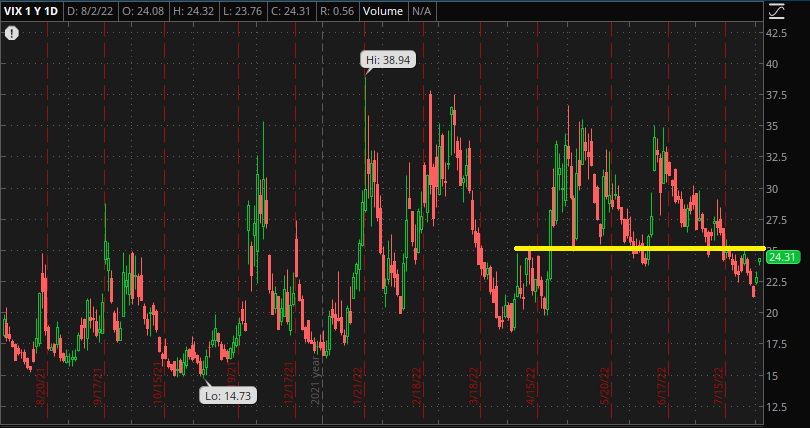 Right now, the bounce looks to be part of the retreat from overbought conditions. But a couple of closes above 25 will force us to reconsider our bullish stance.

Here’s what we’re watching the rest of the week…