Friday started with a bang!

According to the U.S. Census Bureau, Retail spending rose 1% in June, topping the estimates and smashing expectations. 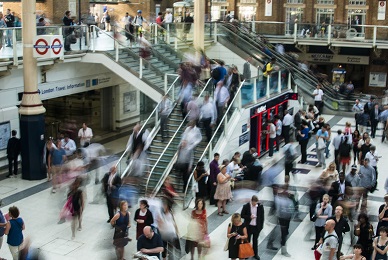 The mid-morning release of the Consumer Sentiment survey put wind in the buyer’s sails … The preliminary reading was also above estimates.

The leading sector was Financials ahead of a slew big bank earnings reports due on this morning … More on that in the “Timing” section below.

Shares of Alphabet (GOOG/GOOGL) begin trading on a 20-to-1 split adjusted basis this morning.

Shareholders of Gamestop (GME^) at the close of trading today will receive three additional shares each on Friday.

The 4-to-1 split will be complete be the end of the week.

The global crypto market cap is back above $1 trillion this morning too.

A lower VIX favors the bulls.

And it’s finally starting to break down… 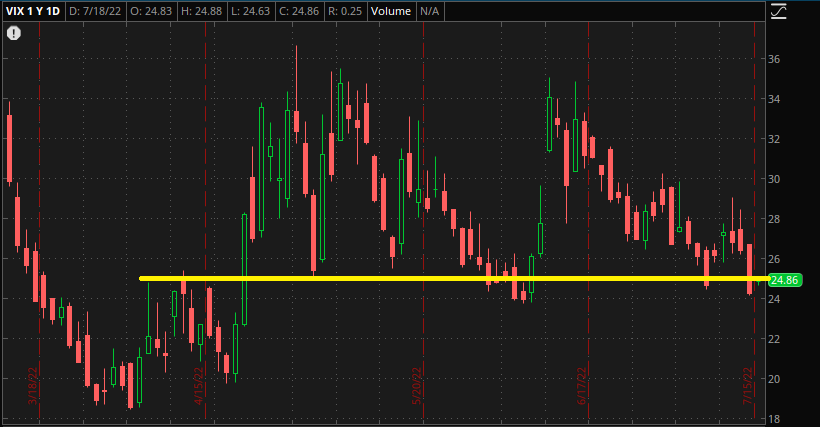 The volatility gauge finished Friday below 25. If it can continue to fall it will set the stage for a major bull rally into the end of the year.

Earnings season has begun! We’ve circled the ones we’re watching the closest….

The next major date on our calendar is ten days away on July 28th: