Markets fell yesterday. The Nasdaq and Russell 2000 shed more than 2% each.

Buyers managed to push the Dow into positive territory for a brief moment but were unable to sustain it. The Dow closed down 0.5%.

9 of 11 sectors ended in the red. The holdouts:

Fears of a new energy crisis in Europe were the primary drag on the market. 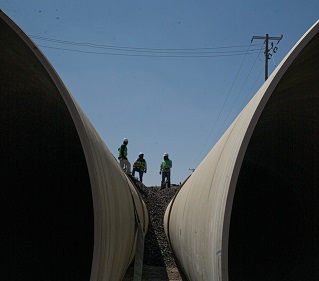 Photo by Amar Preciado from Pexels

Russia shut down its natural gas pipeline, which flows to Germany, for maintenance. It’s expected to come back online in 10 to 14 days.

Russia is upset with the western sanctions … and there is no guarantee they’ll turn the flow back on. 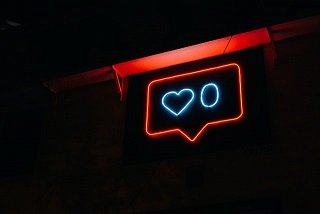 Photo by Prateek Katyal from Pexels

The Nasdaq was dragged down by a few notable tech stocks…

The Communications sector was the day’s worst performer, losing over 3%.

Yesterday we noted the VIX broke down … But that level failed to hold.

After breaking through some resistance last week the S&P 500 failed its next test. 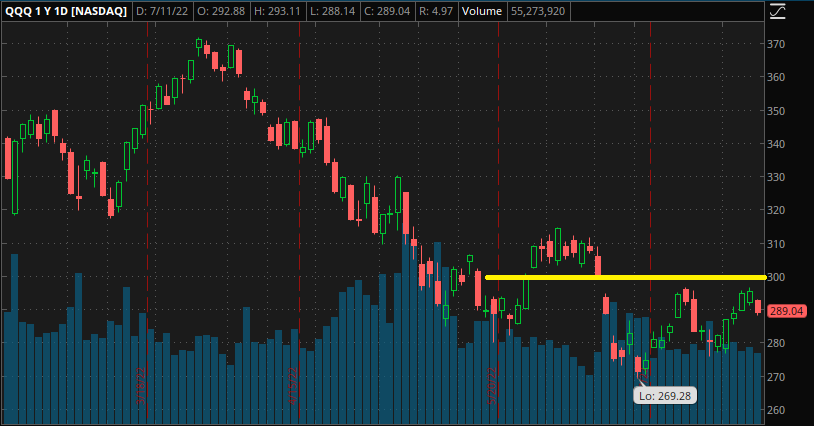 Other indicators are unchanged…

All things considered, the current outlook is bearish.

But the bulls aren’t throwing in the towel…

The market is waiting for a reason to move … It’ll likely have to wait until tomorrow though.

The headline-making CPI inflation reading is due out on Wednesday morning before the open.

And earnings season is about to get started.

Some notable earnings we’ll have eyes on this week: