On Friday the market received some good news … A blowout jobs report.

After the report came out the market struggled to find direction.

The S&P 500 went from red to green and back to red again and again. In the end, the market closed mixed and basically flat. All indexes were +/- 0.1%.

According to an exclusive from the Wall Street Journal, “Google has proposed splitting parts … into a separate company.” 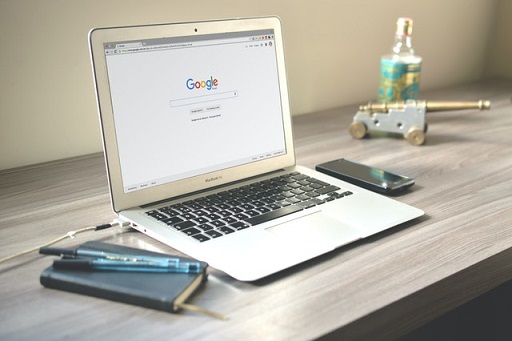 Photo by Caio from Pexels

The move is a concession to the Dept of Justice, which is reportedly considering an anti-trust suit against the company.

Shares rose less than 1% on Friday.

On a related note, Google’s parent company Alphabet (GOOG, GOOGL) is set to start trading on a split-adjusted basis on Friday, July 15.

The 20-to-1 split was announced in February. 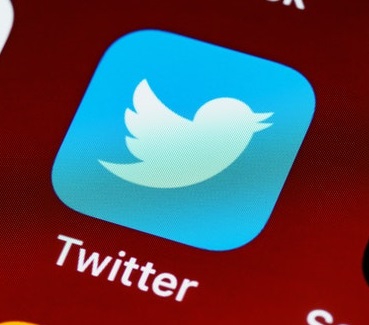 Photo by Brett Jordan from Pexels

This had been expected by the market for some time now.

Shares fell 5% intraday and another 6% after the news broke.

Twitter executives are planning to sue and could force Musk to pay the $1 billion break-up penalty.

The VIX broke a critical level on Friday … Falling below 25 for the first time in a month. 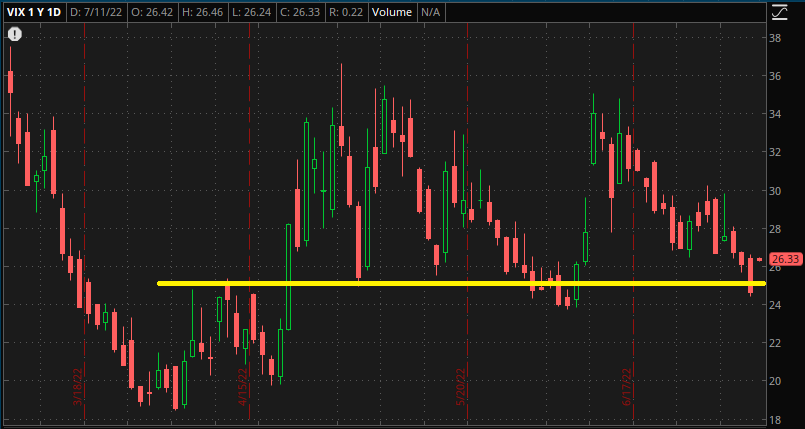 Not much else to report…