The markets dipped yesterday but stayed within the established ranges we called out yesterday and the day before.

A data release from the Mortgage Bankers Association (MBA) showed that mortgage activity fell to a 22-year low. 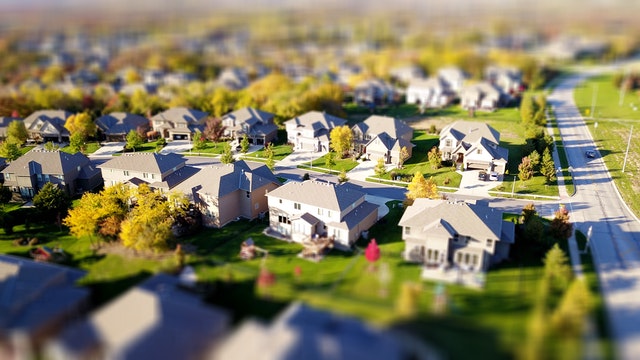 Photo by David McBee from Pexels

The Real Estate sector was the day’s worst performer followed by Materials. Each sector declined more than 2%.

On a related note, 10-year bonds closed above 3% ahead of next week’s FOMC meeting.

The only sector to finish the day in the green was Energy as crude oil climbed to $122 per barrel.

The SEC is proposing a sweeping set of new rules that take specific aim at the controversial process of Payment for Order Flow. (See below for additional links)

Firms, including Robinhood (HOOD), have come out against the changes.

“Whining billionaires … Who are you going to believe? … Firms whose leaders became billionaires” off of “retail investors … or a regulator with nothing to gain?”

The big three indexes are stuck in sideways action.

While the Russell 2000 small-cap index is in an obvious uptrend.

All four indexes are below critical resistance. I’m watching the IWM, a fund that tracks the Russell, for a break above $190. 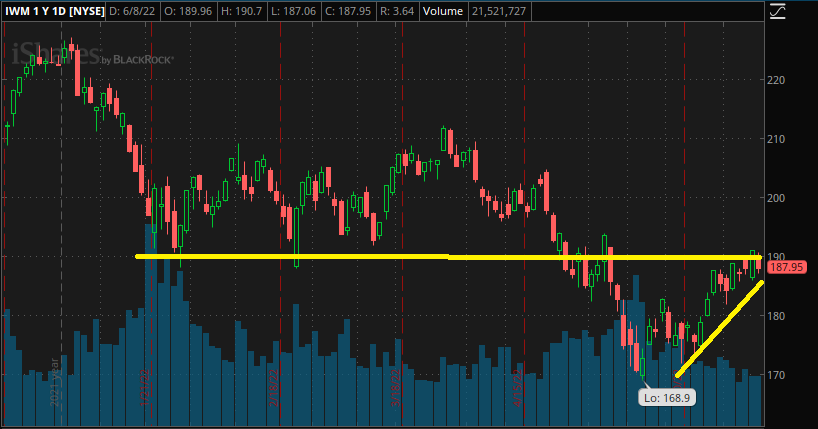 The VIX stayed below 25, maintaining the bull’s slight edge.

The latest unemployment filings numbers are due out at 8:30 this morning.

New inflation data is due out tomorrow with the CPI report.

In a series of podcasts, we explore Reddit’s r/WallStreetBets before meme stock mania.

Then How WallStreetBets Squeezed the Hedge Funds.

And finally a review of the Congressional hearing that followed. Enjoy!