Yesterday markets gapped down about 1% after Target (TGT) announced it expected a short-term profit hit while it liquidated unwanted inventory. 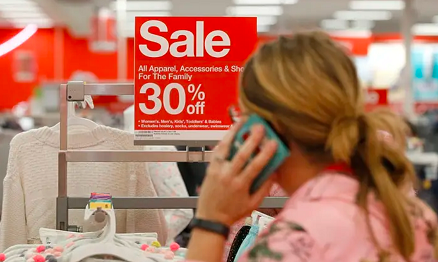 That news did manage to hold the Consumer Discretionary sector back, but it was the only sector to finish in the red.

After the open stocks rose steadily throughout the day. The Russell 2000 led with a gain of 1.6%.

On a related note, oil is trading above $120 a barrel this morning.

Low float stock AeroClean (AERC) surged more than 150% on high volume and a recent FDA clearance. The short squeeze was one the most powerful we’ve seen in months.

Speaking of short squeezes, Gamestop (GME^) surged 14% as it closed at its highest level since mid-April.

A few other notable developments…

The 10-year note was unable to close above 3% after piecing that level intraday.

Markets remain rangebound as neither the bulls nor the bears have been able to gain an upper hand. 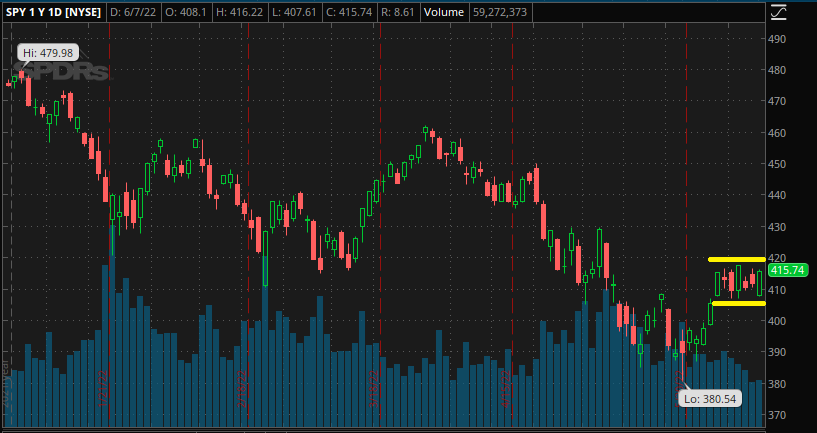 The VIX fell back up below 25, giving a slight edge to the bulls.

New inflation data is due out this Friday with the CPI report.

The next FOMC meeting policy announcement is scheduled for one week from today.