Markets finished Monday slightly higher. Major indexes gained as much as 2% intraday but ended well off their highs closing up less than 0.5% each.

Consumer Discretionary and Materials were the day’s top performers while Energy and Real Estate were the only sectors to end the day lower.

Solar energy was the day’s winner. 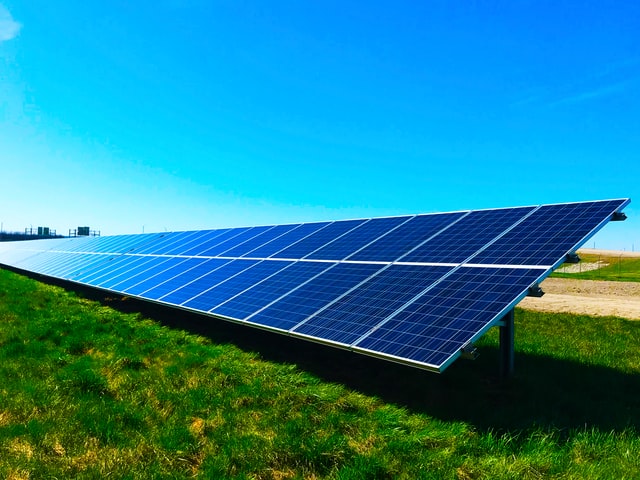 Photo by Chelsea on Unsplash

The news was well-received by the market. TAN and RAYS, ETFs that track the industry, gained more than 4% each.

From Elon Musk watch … the billionaire appears ready to walk away from the Twitter (TWTR^) deal. In an SEC filing, his counsel stated that Twitter was in “clear material breach of [its] obligation.” TWTR stock is trading about 25% below the merger price.

On the crypto front, CNBC reported that MicroStrategy (MSTR) took on $2.4 billion in debt to add to its Bitcoin^ holdings. The company now owns about 129,000 of the digital tokens.

According to a Tweet from CEO Michael Saylor, the company has enough collateral to stay solvent as long as the price of bitcoin stays above $3,562. At writing, bitcoin is trading near $29,500.

A final note from across the pond, Boris Johnson survive his vote of confidence. His role as Prime Minister can’t be challenged again for one year.

Markets are in a tight range of consolidation as shown in the chart below. 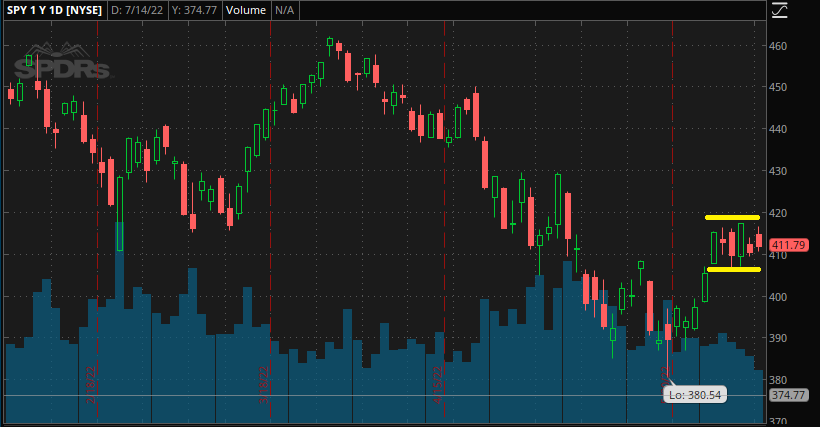 The put-to-call ratio is oversold and the VIX ticked back up above 25, giving a slight edge to the bears.

New inflation data is due out this Friday with the CPI report.

The next FOMC meeting begins one week from today. Policy updates will be announced the following day.