After the open markets steadily declined throughout the day. At the close, the Nasdaq was down 3%, and the Dow Jones fell 1.6%.

The Consumer Discretionary sector led the way lower as the worst-performing sector.

It was dragged down by Amazon (AMZN), which fell 5% after a UBS analyst cut his price target by 20%.

Energy was the only sector to finish in positive territory,

While there was no clear catalyst for the broader selloff, China’s COVID announcements spurred the gains in the energy… 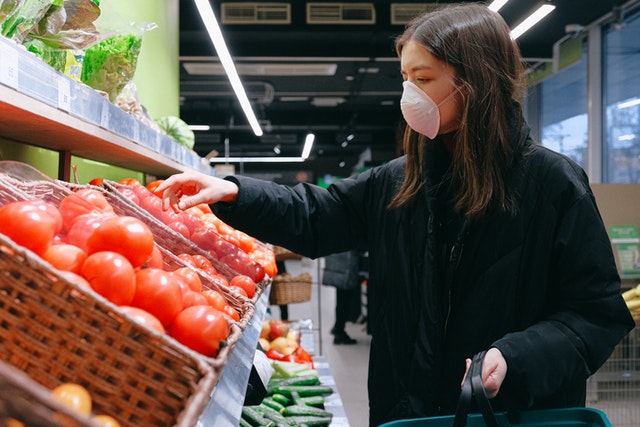 Photo by Anna Shvets from Pexels

On the national stage, China’s National Health Commission cut quarantine times for inbound travelers in half. It was 14 days … now it’s 7.

This is Mainland China’s first easing of border restrictions since the pandemic began.

As you can see on today’s chart, yesterday’s selloff was in-line with the bearish trend that has gripped the markets for months. 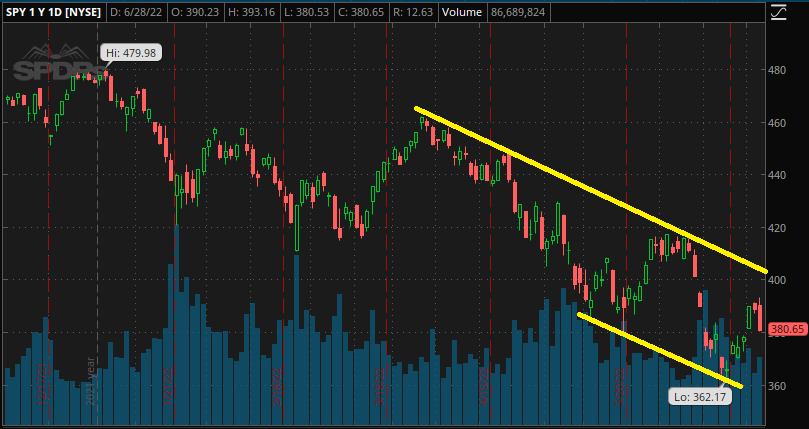 RSI levels are neutral this morning…

The VIX looks pretty much the same as yesterday.

But the put-to-call ratio returned to oversold conditions. So far, betting against rallies in 2022 has paid as well as betting on rallies in 2020 and 2021.

Notable events on the calendar…