Yesterday the markets got a couple pieces of good news and closed the day mixed.

The Russell 2000 closed 0.3% higher while the big three indexes closed in the red but held on to most of last week’s gains.

Energy led with a gain of nearly 3%.

Communications and Consumer Discretionary fell about 1% each. 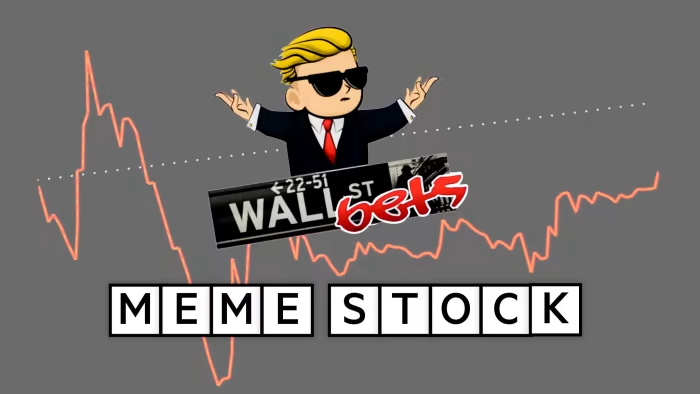 In a CNBC interview, hedge fund manager Cliff Asness revealed that his firm has a short position open against AMC Entertainment (AMC^). He said, “I dare all the meme stock maniacs to try and hurt us.”

Shares of AMC closed up more than 13% yesterday as the stock trended across social media.

Shares of Robinhood (HOOD) spiked, were halted intraday, and closed up more than 14% after Bloomberg reported that crypto exchange FTX was “seeking a Path to Buy Robinhood.”

After the close MarketWatch reported that FTX’s CEO said: “there are no active M&A conversations with Robinhood.”

Shares of HOOD are down about 4% in pre-market trading.

Jetblue (JBLU) increased its offer to buy Spirit (SAVE) again. At writing, Spirit has agreed, in principle, to merge with Frontier (ULCC). No contracts have been finalized yet.

SAVE and ULCC fell 8% and 11%, respectively. JBLU was little changed.

And on a final note from crypto land…

SEC Chair Gary Gensler described Bitcoin as a “commodity” in a CNBC interview. He’s the second SEC Chair to describe it as such.

He described other “tokens” as “potentially non-compliant.”

I’m not seeing any major bullish or bearish signals at the moment.

My main watch is the VIX which has been trending upward for months. 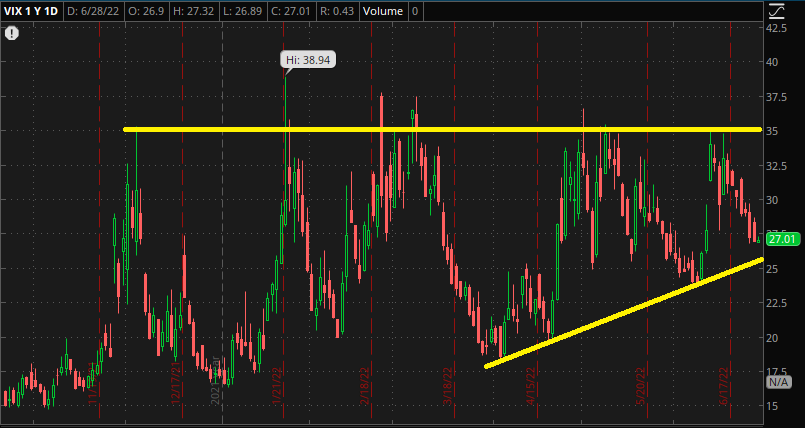 Keep an eye on Shopify (SHOP) as its 10-to-1 stock split is set to take effect tomorrow morning. Today is the last day you can buy pre-split shares.