Yesterday the markets, despite spending the middle of the trading session in the red, closed green and near their highs.

The Dow underperformed, advancing just 0.6% for the day, while the rest of the big four indexes gained more than 1% each.

This marks the seventh day in a row that buyers pushed back against intraday selling. But not every sector participated in the gains.

Shares of OXY moved higher on the news. And were the lone bright spot for the energy sector. 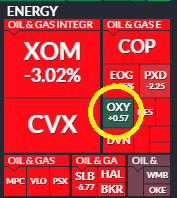 7 of 11 sectors closed in the green. Utilities and Healthcare were at the top, gaining more than 2% each.

Bitcoin^ is holding up above $20,000 well this morning. Our analysis says the bottom might be in.

The major indexes are facing resistance after forming a new base of consolidation over the past 7 trading sessions. 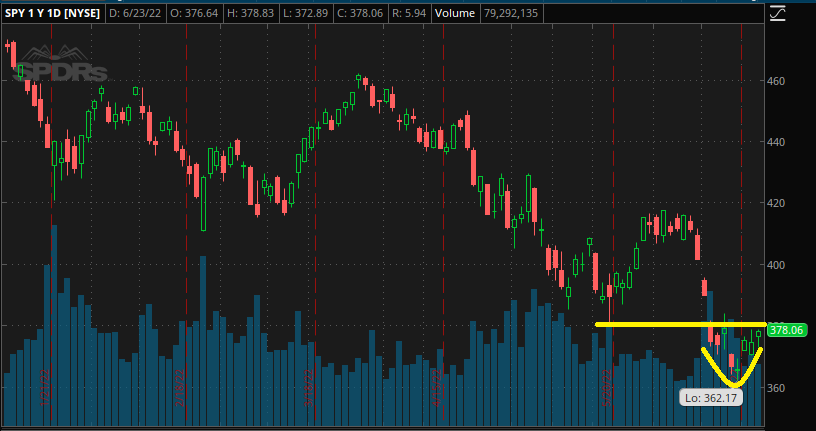 The last indicator we track is the VIX, which has maintained a relatively high level, giving the bears an advantage.

A breakout to the high side could put the ball squarely in the bull’s court.

Less than one week left in Q2.

Looking ahead, July is typically the best month of Q3. A strong July can lead to the big Q4 rally we’ve been eyeing all year.