It’s the largest single increase since 1994.

The market appeared to take the rate hike and Fed Chair Powell’s comments in stride.

Powell told reporters his mission was clear. “We’re not trying to induce a recession” and a “soft landing” for the economy is still possible. 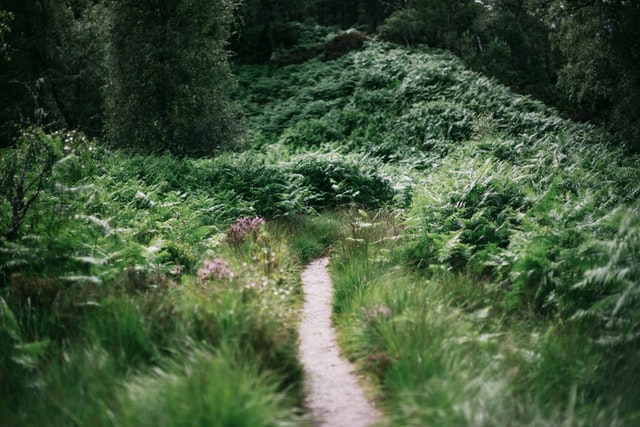 Photo by Milosz Falinski on Unsplash

According to Powell, “There’s a pathway here.”  But taming inflation “is not going to be easy.”

He also shared the FOMC’s view on the labor market. They “expect supply and demand conditions … to come into better balance.” Which could ease “the upward pressures on wages and prices.”

In the end, he left us guessing about next month’s FOMC meeting stating only that, “our policy is adaptive.”

Yesterday’s bounce was short-lived. And possibly just a technical bounce from oversold levels.

This morning futures are trading at 52-week lows. 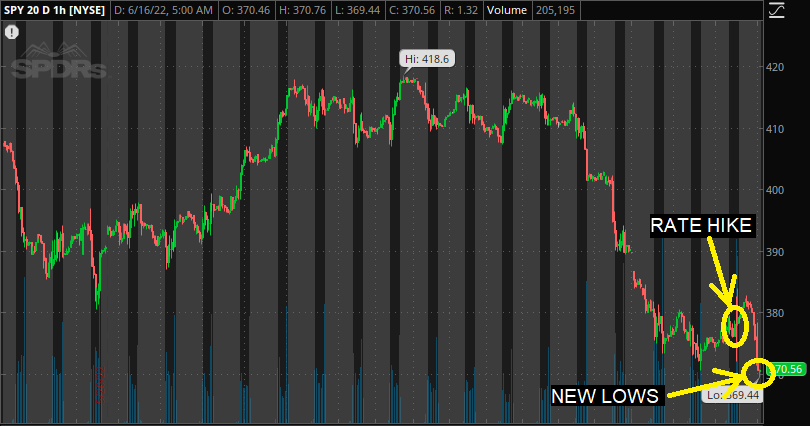 RSI levels inched back into neutral territory by yesterday’s close, but are poised to return to oversold if the current levels hold.

And while the VIX is still below 35 … Market indicators are telling us yesterday’s bounce could be short-lived.

It could take a week for the market to price in everything that was said and done.

The Fed will release the minutes from June’s FOMC meeting three weeks from yesterday.

The next FOMC meeting is scheduled for July 26-27.

In the meantime, the market faces the year’s second triple witching tomorrow.

Then we’ll kick off a three-day weekend to celebrate the Juneteenth holiday.

**This section has been corrected.