Yesterday, markets began the day by falling about 1.5% in the first hour of trading. But by the end of the day, the three major indexes had all touched positive territory before settling near a 0.5% loss.

The cost of crude oil reached $120 a barrel before settling near $115. The price is rising again this morning, trading at $116.50 at writing.

Energy is the top story for the market. Here are the driving factors.

On the other side of the continent, the EU and UK are implementing a ban on insuring ships carrying Russian crude oil. They also plan to implement an embargo restricting 90% of Russian oil by the end of the year.

The move will likely cause supply issues. 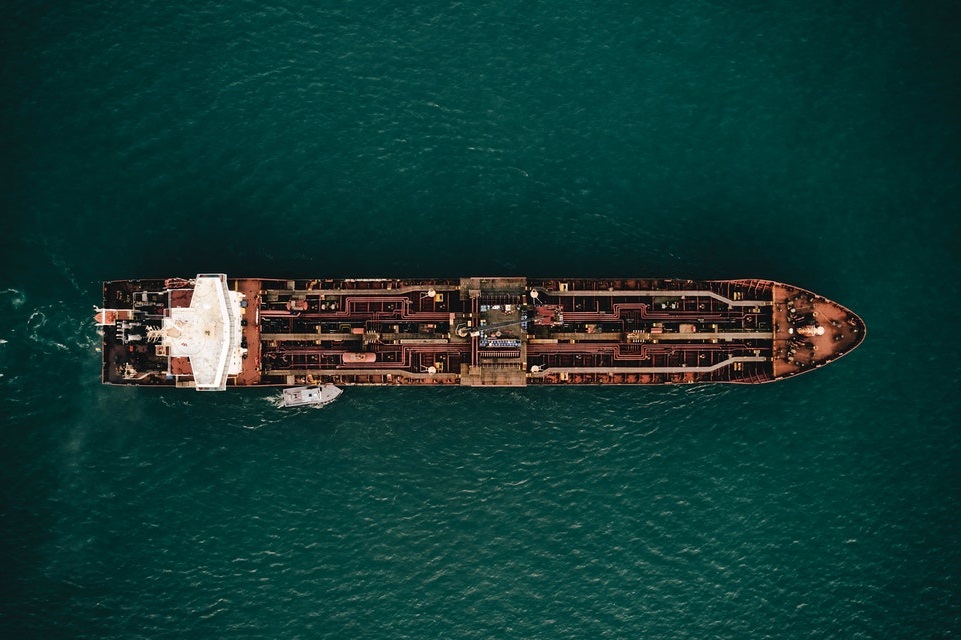 Photo by Korie Jenkins from Pexels

Energy stocks gapped up only to close the day down.

With increasing demand and decreasing supply expect energy to stay front in center as the markets navigate the rest of 2022.

It’s worth noting that the only sector to finish in the positive was Consumer Discretionary. Looks like the market is trying to go risk on…

The technical picture is cloudy. 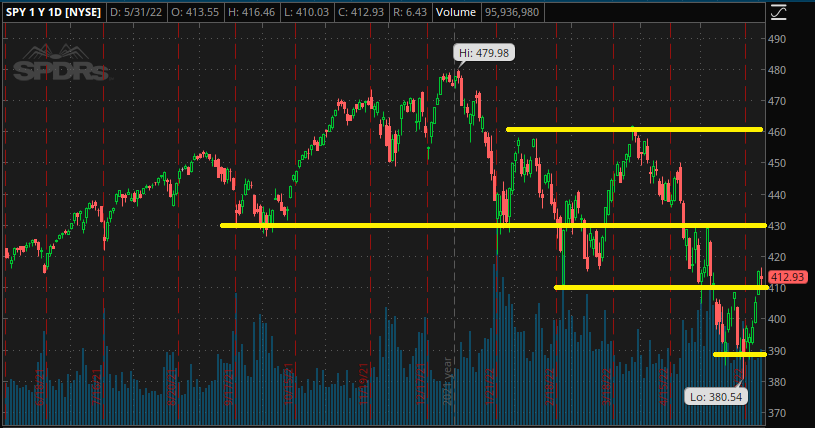 The index closed above a major support line for the second day in a row. The days happen to staddle a long weekend too.

The market is showing some resilience.

An encouraging sign came from the VIX which fell yesterday despite the market losses. This is a positive sign for the bulls.

However, there’s a ton of overhead resistance still to get through, as shown on the chart above..

It’s still a mid-term year. Q2 and Q3 are typically the weak spot in the 4-year cycle.

My goal is to survive until Q4. If the crisis situation remains the same we can expect an epic rally.