Friday was another wild day for the markets. The S&P 500 spent most of the day in the red, had a range of nearly 3.5%, but closed the day flat.

A late-day rally saved the S&P 500 from officially entering a bear market. But the threat still looms… 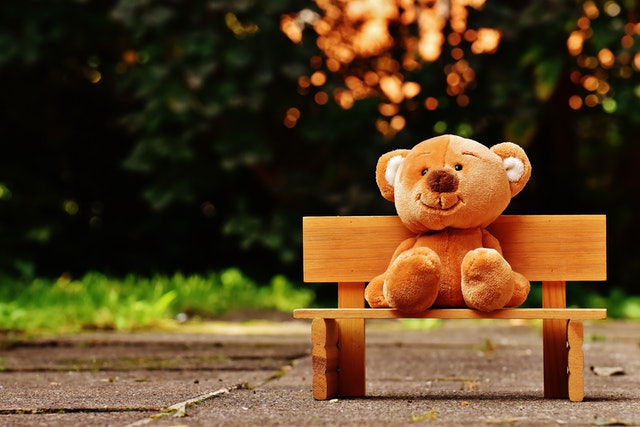 The Dow Jones, which also closed flat, posted another week of losses. Its weekly loss steak is the longest losing streak for the Dow since the Great Depression.

Consumer discretionary was the worst-performing sector while healthcare and real estate showed strength.

Shares of Tesla (TSLA^) fell over 6% after Business Insider reported SpaceX paid $250K to settle sexual harassment claims against Elon Musk, the CEO of both companies.

The article was published less than 48 hours after Musk announced his intentions to begin voting for Republicans.

Exactly what happened remains unclear. The article lacked credibility, but Musk has not flat-out denied the allegations.

Overseas the Russian Ruble hit a 5-year high. You’ll recall it lost about 90% of its value directly after the Ukraine invasion began. Friday it closed up more than 20% above its pre-invasion levels, and up 830% from its lows in early March.

Putin demanded gas buyers pay in Rubles. The currency’s strength indicates that at least some countries and/or companies are complying with his demand.

The put-to-call ratio is extremely oversold. Despite Friday’s strong close, people are betting against the rally.

As long as the VIX stays below 35 the downside potential is limited.

Just remember the market doesn’t have to go up or down, sideways is an option too.

This year’s volatility continues to match well with the 1970 bear market. In 1970 the S&P 500 bottomed on May 27th and closed the year flat.

While history does not always repeat… it rhymes.

I expect the selling to end soon.

Today we kick off the last full trading week of May. Afterward, the markets will get a long week as Mondy is Memorial Day in the States.